Greggs has finally put an end to months of speculation by confirming the drop of its Vegan Steak Bake which hits shops today. 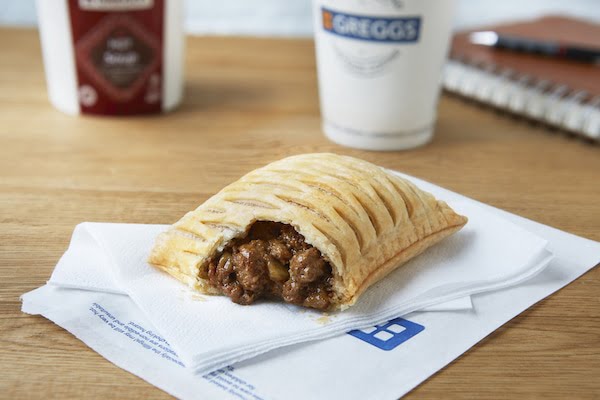 The leading food-on-the-go retailer has been tantalising Greggs fans in the build-up to the vegan friendly launch, including a short video on its social media channels in December which read; “Believe the hype…Greggs x Vegan…dropping January 2020.”

The new Vegan Steak Bake means that the UK’s vegans, flexitarians and Meat-Free Monday advocates can enjoy an alternative to one of Greggs’ iconic menu items.

The Vegan Steak Bake has been created to mirror some of the original Steak Bake’s classic features, including 96 layers of light and crisp puff pastry, but instead is made with Quorn pieces, diced onions and a gravy filling.

Greggs’ Vegan Sausage Roll launched in January 2019 to critical acclaim – becoming one of its fastest selling products of the last 6 years. 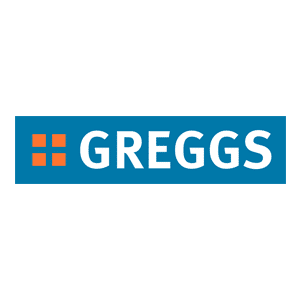